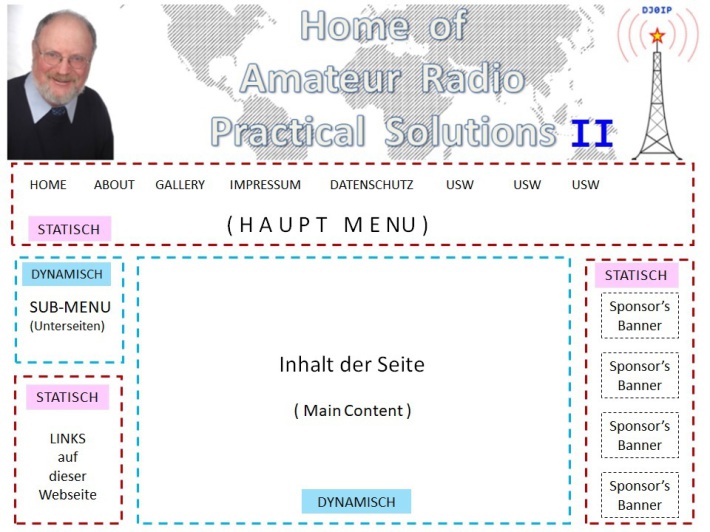 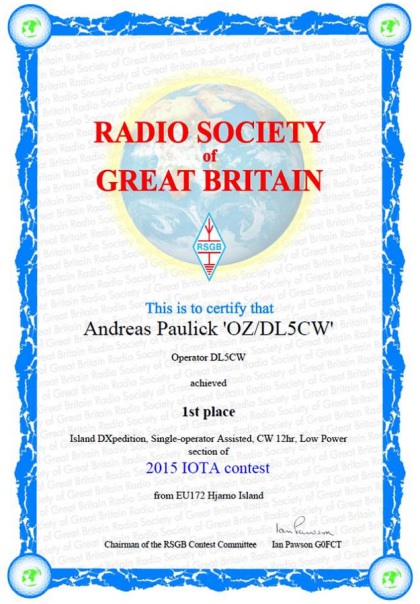 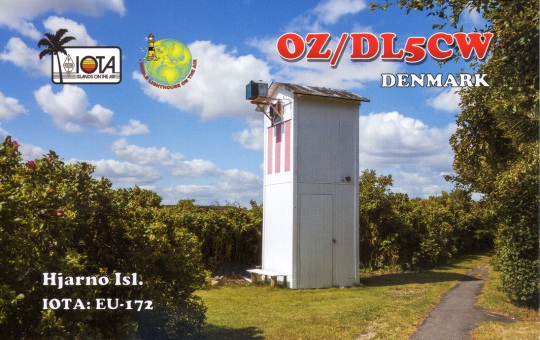 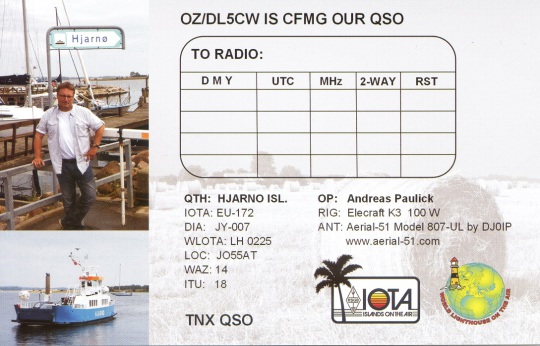 for his first place (overall) win of the 2015 QRPTTF Contest!

QRP "Take It To The Field" contest was won again this year by Barry, N1EU/p, using an Aerial-51 Model 404-UL antenna, mounted as a sloper on top of Utsayantha Mountain.

Barry is a very experienced and seasoned contest operator. This year his choice of anttenna for his SOTA contest endeavor was the Aerial-51 Model 404-UL.  Barry used this antenna on 40, 20, and 15m to rack up the winning score of 8421 points.

The full story may be read on the Aerial-51 web site, here:   Aerial-51 Contest Win.

Spiderbeam has assumed the exclusive rights for manufacturing and selling Aerial-51 wire antennas. It will manufacture the antennas in Germany and sell them through its world wide sales network.

The 160-18-4WTH  is a top loaded wire vertical built on a lightweight 18m long telescoping fiberglass Spiderpole.   The antenna is about 1/8 wavelength high and and uses 4 Top-Hat wires to bring it into resonance. Thus the name:

Spiderbeam claims that by using top loading rather than a loading coil (base loading),  the performance of its new antenna approaches that of a full size quarter wave vertical.

This new antenn was recently reviewed by RSGB.

The review was published in the September issue of RadCom.

The following is an excerpt from that article (the conclusion):

"CONCLUSION:  The Spiderbeam 160-18-4WTH 160m vertical is a well-made antenna that should perform well for DX.  While it is 'only' 18m tall its peformance is first class.  But if you think that it is a space saver I suggest you measure your garden before placing an order."

YES, OF COURSE!  Spiderbeam has planned several new wire vertical kits including the 80-18-4WTH, as well as verticals for other bands.

A new paradigm for building antennas!

"Modern Antennas" is the title of a new chapter I am currently writing for my web site.

I find it frustrating that my latest copy of the ARRL HANDBOOK and the ARRL ANTENNA BOOK both still show the same old antenna construction pictures that they were showing when I got my first license, 50 years ago.

My offer to QST Magazine to write an article on this topic was rejected with the following:

I understand the need for keeping advertising out of the article content, but I see no reason to bar anyone from contributing neutral content.

Alas, my only recourse is to publish my ideas here on my own web site.

I promise to keep it brand neutral as much as possible, and will show other sources of this material (in addition to Spiderbeam) whenever possible.

Events I am attending this year: