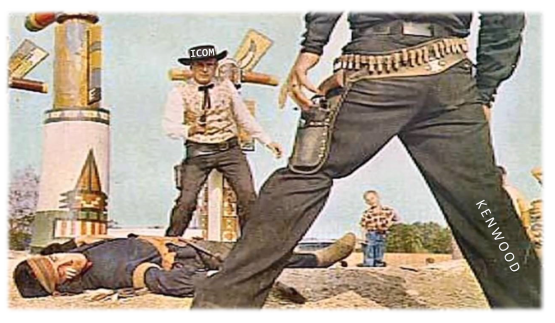 Lab tests show theoretical data on how a radio will perform.

But how does that relate to On-The-Air performance?

Lab measurements don't lie...or do they?

In amateur radio technology, the rubber meets the road "On-The-Air".

What better way to test and compare two or more radios than in a contest?

Of course this kind of test will always be subjective and influenced by the tester's own likes and dislikes, but in my opinion, this is just as valid of a test as any lab test.

Please click on a Shoot-Out in the Menu on the Top-Left...

Note [from Rick]:  Rob speaks of rarely incurring the "OVerFlow" (OVF) fault light in his tests.  Here in Europe it is common, at least with the 7300, to incur this light often.  Attenuation or turning down the RF Gain will turn it off.  An external pre-selector is even better.

Note 2 [from Rick]:  In the meantime, Icom has corrected the IP performance degradation problem that it had with its original run of radios.  More INFO.