Until some OEM brings out a 50 Watt SSB/CW HF Transceiver with low battery drain: 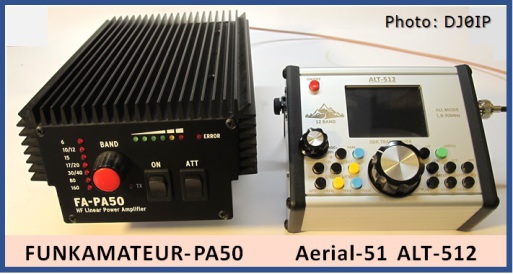 This is the station I use at home when running off of batteries.

And in the field, I use the combination below.  It is much lighter. 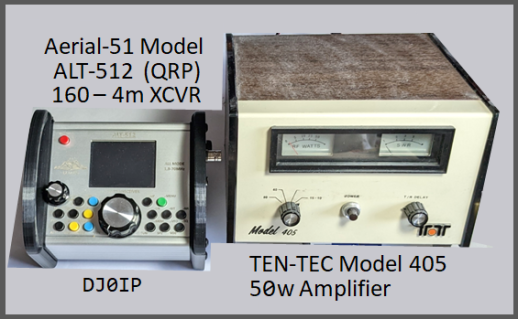 Naturally I would prefer everything in one box, but I am unaware of such a radio on the commercial market at this time.  This combination runs about 40 Watts when running off of a LiFiPo battery.

The radio has a built-in Panadapter, switchable between Bandscope or Waterfall,

and its battery drain on receive is less than 400 mA.

Some of you are probably thinking, "what about an ATU?"

*It can work either the CW portion or SSB portion of the 80m band without the ATU.

I can swap the RMU in the 807-L so that it has low SWR either in the CW portion,

or SSB portion.  With a third RMU, it can have low SWR on the 75m band.

The RMUs are easily swapped...(just 2 screws).